the first online platform in Italian and English dedicated to guitarists who want to know the secrets of flamenco guitar. Here you can do it easily, in a short time and with all the assistance you need. Good vision!

Ciao, I am Lucio Pozone, musician and composer, founder of FlamenTangoProject and creator of the Flamenco Facile System.

This site consists of two Areas: the first is the Free Members Area accessible to everyone for free for a trial period of 14 days where, thanks to a series of tutorials accompanied by PDF and mp3, you can experience the Flamenco Facile System applied strategically in the second Area, reserved for Effective Members, accessible exclusively and for a fee to anyone who wants to acquire seriously the skills and competences to become an excellent guitarist. 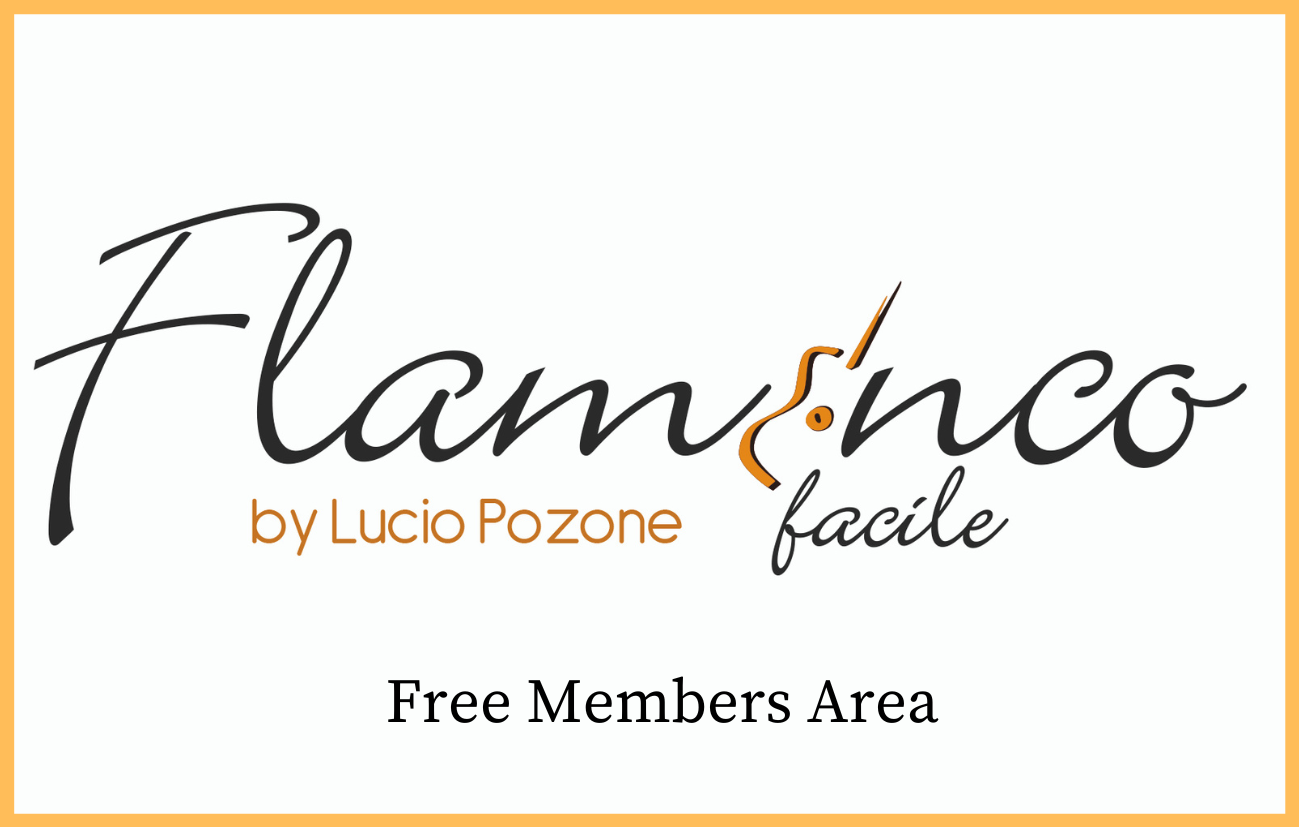 If you also want to perform the alzapúa technique you saw in the previous video, click on the button below and register for free in the Free Members Area.

Inside you will find all the information and, if you want to deepen some topic, contact me without any commitment through the channels you find on this page (green button at the bottom left or email at the bottom).

N.B. enter your real Name and Surname for admission to the Area.

What you receive by registering in the Free Members Area:

N.B. Once you have signed up, look carefully at all the contents to check if the route is suitable for you.

The Free Members Area, in fact, is a test bench to let you experience the Flamenco Facile System which, with the Complete Course, will make you arrive, regardless of your technical level, to unexpected results!

How would you feel if I told you that you can reach them in 21 weeks or less?  🤔 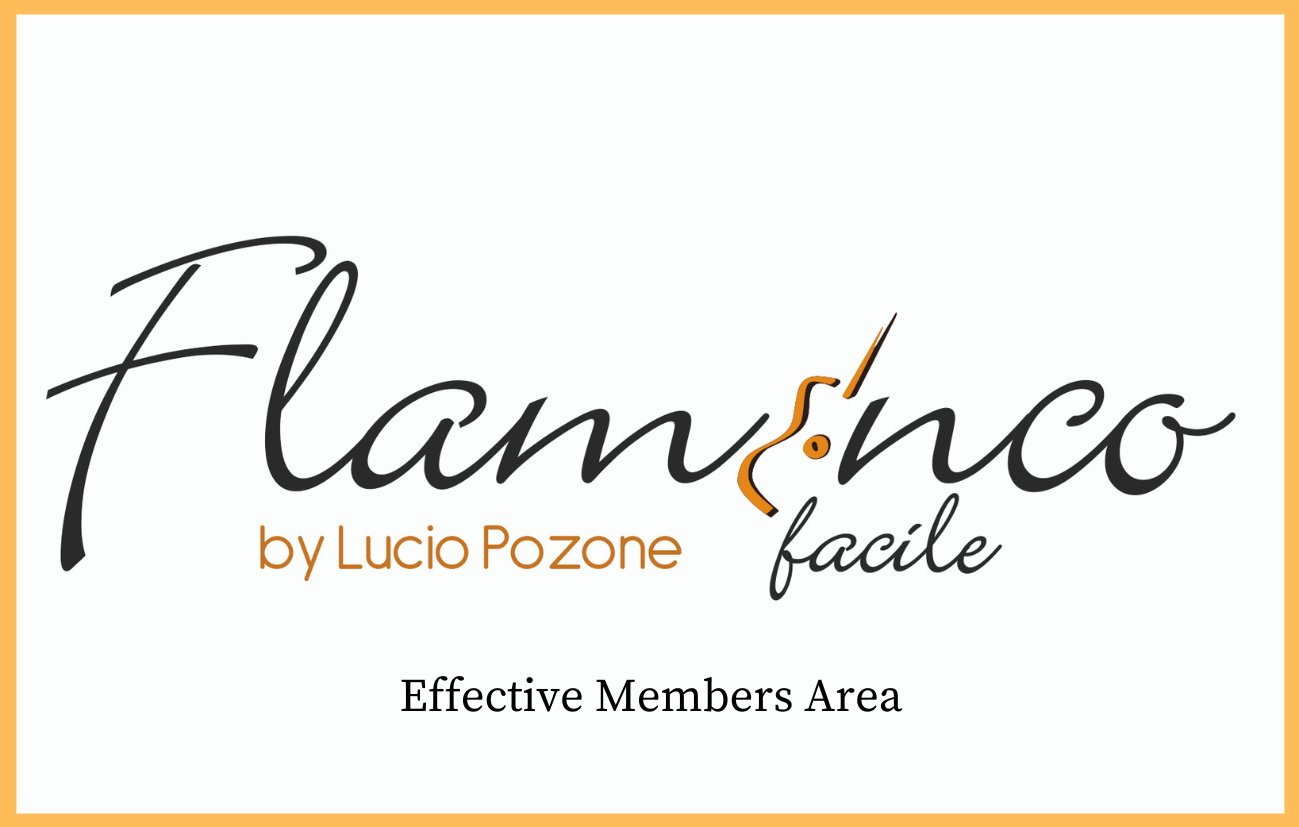 In the upper level, the Effective Members Area, in a short time you will learn all the techniques with clarity, simplicity and fun...and much more.

Sign up in the Free Members Area and you will know all the details.

N.B. Enter your real Name and Surname for admission to the Area. 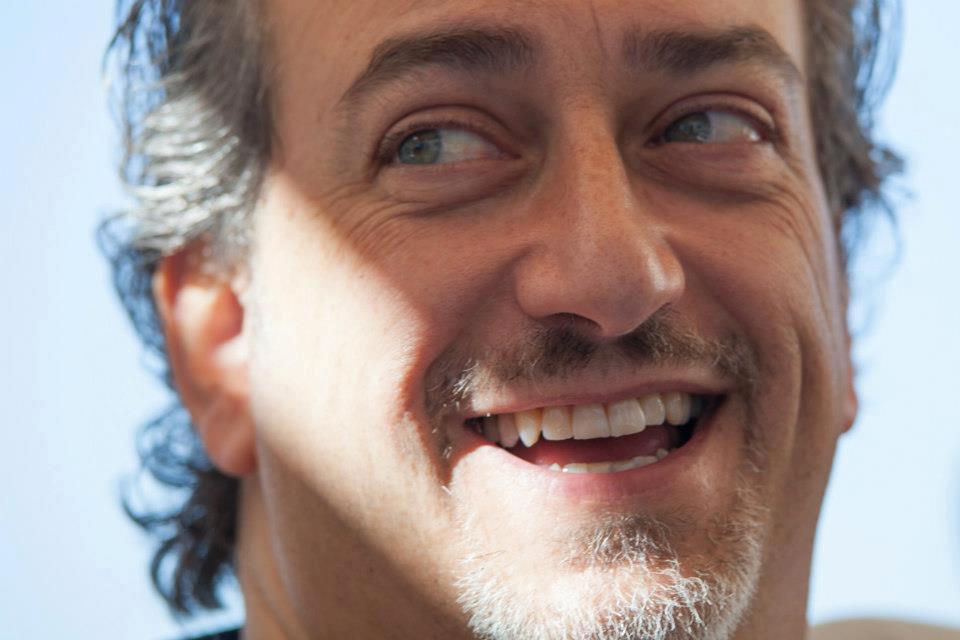 ...to help guitarists to learn, with clarity and simplicity, the techniques of the flamenco guitar thanks to which they will reach unexpected levels that will allow them, not only to play the typical music of Andalusia, but also to improve the execution of classical repertoires or other musical genres;

to help them understand the rhythms of flamenco, to know its history and styles in order to avoid the mistakes that I, without a guide, made many years ago.

a simple and effective method available, thanks to technological supports, at any time of the day and forever;

unlike normal video courses, the ability to easily interact with me for any of their needs;

the skills that, in a short time, will allow them to become masters of the guitar;

the skills to teach, in turn, the flamenco guitar to their students;

their creativity and self-esteem increased, to the point of making them protagonists of the world of flamenco. 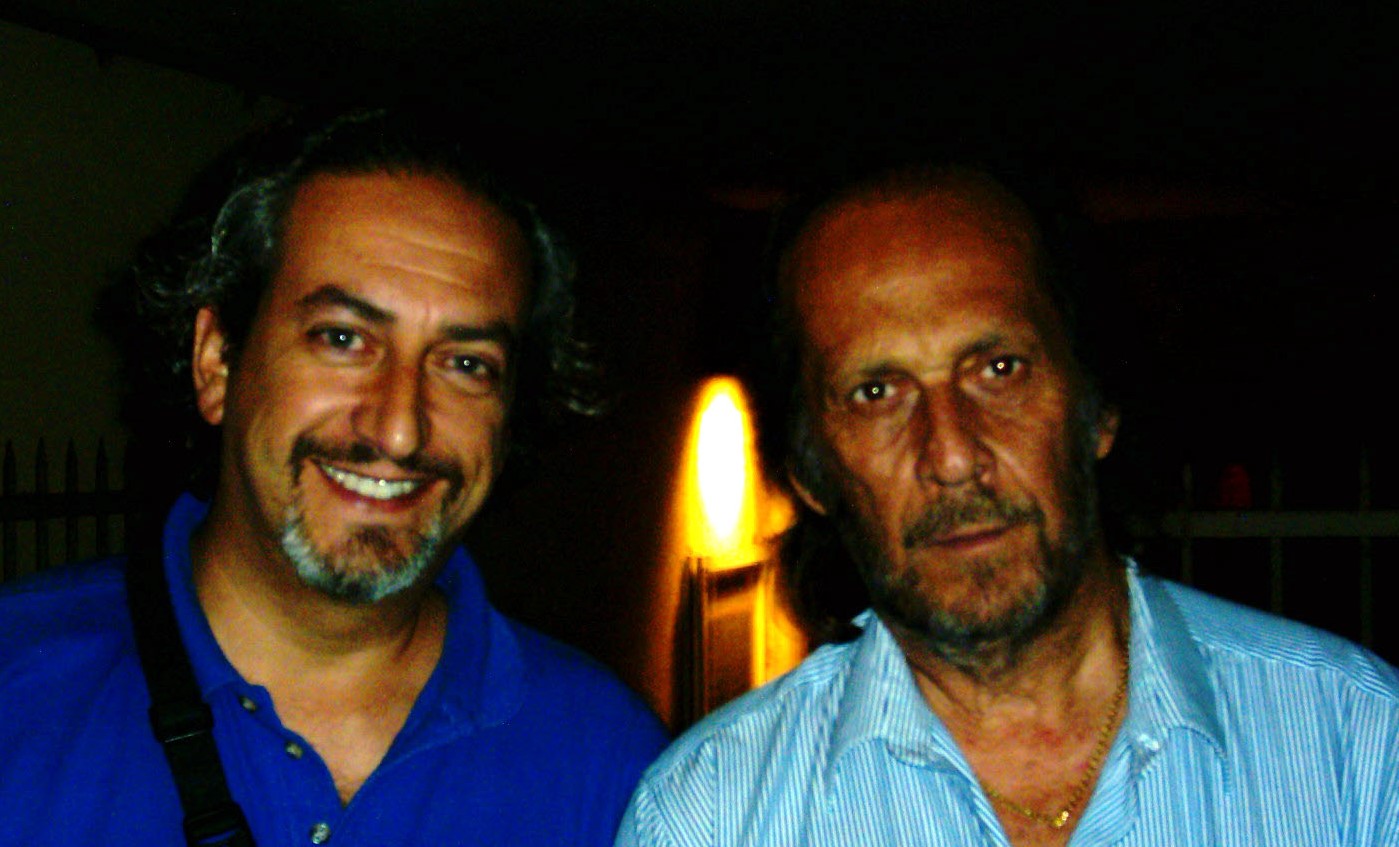 Neapolitan by birth, after having studied the violin at a very young age at the "Alfredo Casella" Conservatory in L'Aquila, he devoted himself to classical guitar with the masters Agostino Valente, Henry Rivas and Alirio Diaz.

At school he receives as a gift from his Italian teacher, Professor Piero Vicari, a record by Paco de Lucía (with him in the photo), thanks to which he falls madly in love with the flamenco guitar. He begins to study it as a self-taught and then, thanks to Don Roberto Sardelli, a priest passionate about the gypsy culture, he goes to Andalusia where he is instructed by Manolo Sanlúcar and his brother Isidro (1988/89). Subsequently, in Italy, he continued his studies with Gerardo Nuñez.

In 2006 and 2007 he led two flamenco guitar seminars at the "Alfredo Casella" Conservatory dedicated to classical guitarists and percussionists and, in the following year, he moved for a long period to Seville, deepening his knowledge of the flamenco world in its many aspects, living in close contact with the custodians of this fascinating art: the gypsies.

He has participated in various television broadcasts (including Telethon 1994 and Sereno Variabile 2009) and in music festivals in Italy and abroad (Turkey, Switzerland, Germany, Brazil).

He has two CDs to his credit and is the founder and artistic director of FlamenTangoProject.

In summary, what is Flamenco Facile?

It is a system built on an online platform consisting of two Areas:

the first is the Free Members in which there are free contents plus a Final Bonus. Anyone can access it at no cost by clicking one of the blue buttons on this page and entering the name, surname and email address in the appropriate form;

the second is the Effective Members, which can be purchased in a single solution and divided into SILVER level and GOLD level, containing a program of strategic, simple, fast and effective exercises that, in a short time, will allow you to obtain the fundamental techniques of the Flamenco Guitar, thanks to which you can become an excellent guitarist, capable of playing many other musical genres.

Sign up to the Free Members Area and you will find all the information on the contents, the program, the Bonuses and all the benefits that Flamenco Facile can offer you.

N.B. enter your real Name and Surname for admission to the area.

For more information, you can contact me or book a free phone call using the green button at the bottom left, or by writing to:

What they say about Flamenco Facile...